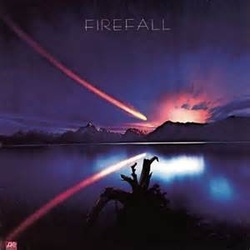 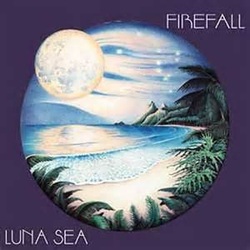 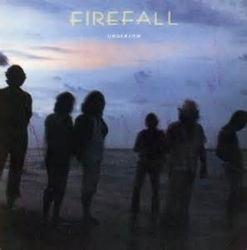 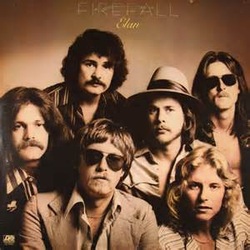 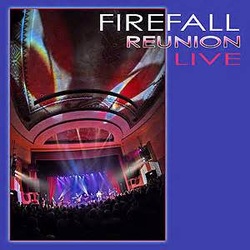 Available on ITunes
Recently inducted into the Colorado R&R Hall of Fame, Firefall’s Larry Burnett is one of the fortunate few who have the ability to look at the world around him and reflect it back to others in song.

At 23 years old, with many songs in his arsenal, he joined a group of fellow musicians and formed Firefall.

Six multi-platinum albums later, the tension between the light, sweet pop side of Firefall and the more complex landscape of Larry’s songs no doubt played some part in the demise of the group.

Larry Burnett has always had something significant to say and a compelling way to say it…and, he’s back.